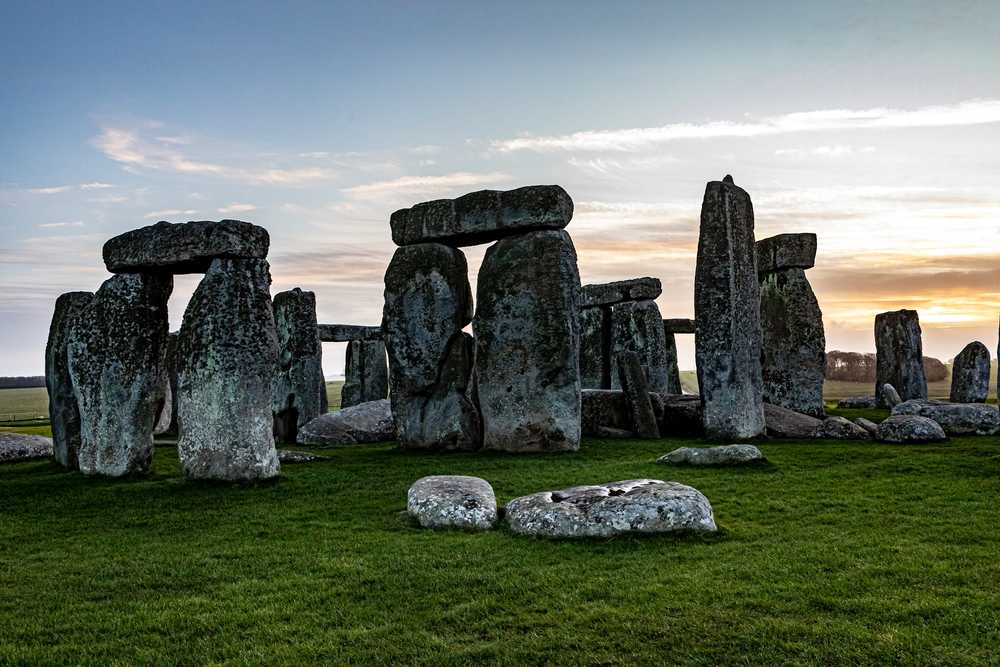 Do you remember the day when you got the first introduction of variable. Yes, I remember properly. I got introduced to variables like others that variable is a bucket where we store any kind of values.

Most of us generally started coding using any functional programming language like Java, Python, C, C++, or even Javascript (Nowadays).

Now coming to the CSS. As of my understanding CSS is technically a programming language because we write CSS programs to accomplish styling for our websites. But a lot of programming concepts were not there in CSS when it was first developed. That's why SASS / SCSS / LESS had come to the picture. One of those missing thing in CSS was variable. But now CSS also supports variable. But syntactically it's a bit different than traditional variable. Let's jump to how variables behave in CSS without much reading.

This is how a CSS variable declaration looks like

In the above code --body-bg-color is the variable name where #f1f1f1 is the value of it.

You have to call a variable like the way below

You can modify the value of the variable at a later stage when you want to. like the following

In the above piece of code, we have declared --text-color variable inside :root scope but later when we wanted to modify error style. And then we modified the value inside p.error selector.

You can set some value as a fallback when the variable is not declared.

In the above example paragraph text color will not be changed to blue because initially paragraph color is set to color: var(--text-color) but --text-color value is 16px which is not correct for color property.

CSS has evolved a lot now for the past few years. There are a lot of other features that have been introduced to CSS. Stay tuned, will cover all those features in my upcoming posts. Thanks for reading!!