Write your own polyfill 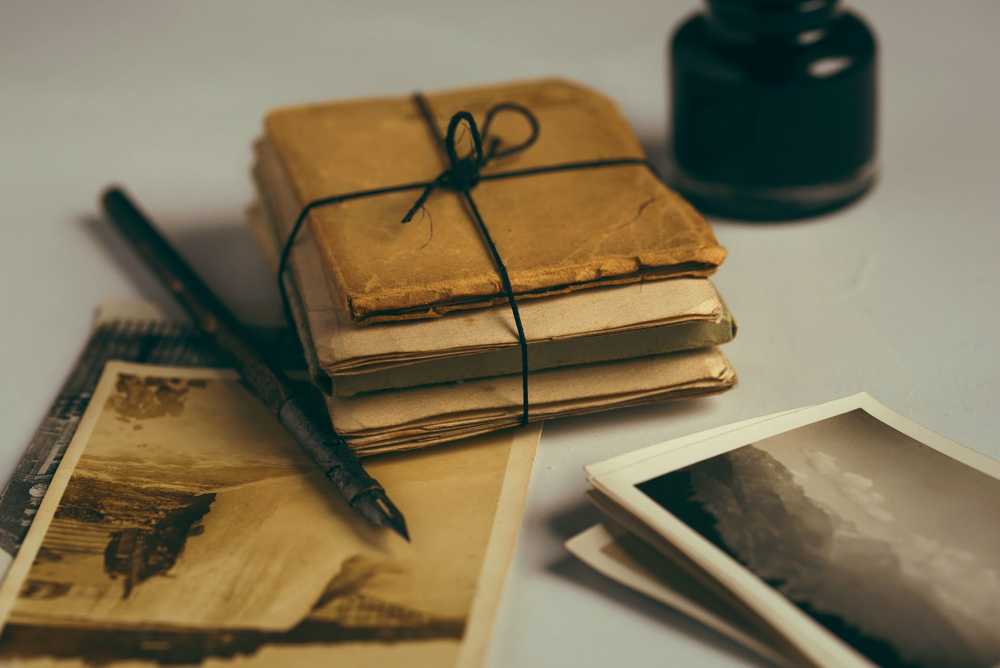 In the new era of web development we never think of writing custom polyfill because whatever frameworks we use, those use polyfill under the hood. Libraries like core-js or polyfill.io do the same job. But what is polyfill BTW?

A script that updates/adds new functions is called "polyfill". It "fills in" the gap and adds missing implementations. ~ https://javascript.info/polyfills

In plain language, a polyfill is a piece of code which gives us the flexibility to support specific features in most of the older version of browsers.

Also, there are a lot of JS APIs which got upgraded and thus the newer APIs does not support in older browsers. In that case, users who are using older browsers will get a buggy version of your app.

A couple of years back when I used to work as a front end developer and my job was to just convert PSD to HTML. I used to get a lot of issues when clients ask me to give support of IE8 and upper versions. I always used to add html5shiv for that without knowing what is html5shiv. So html5shiv also a polyfill which gives the support of newer HTML tags in older version and hence html5shiv also called polyfill.

Now we will discuss how to write polyfills with a simple example.

Since .filter is an es6 feature and some of the older browsers still do not support it. We will write a polyfill of the .filter function.

In the above example code, it first checks if the browser has a .filter function if yes then there is no need of writing filter polyfill but if not then the bottom piece of code gets applied when someone call .filter

This way we can write a simple example of polyfill.